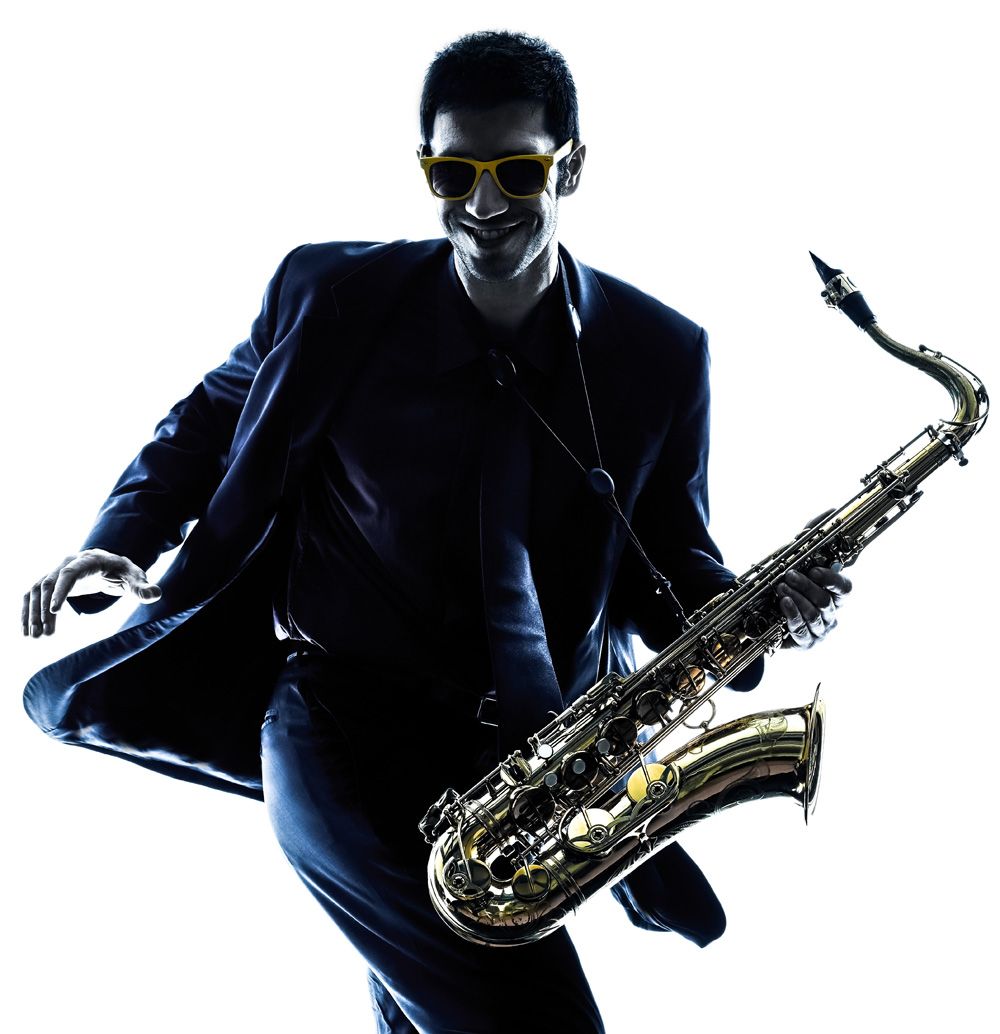 On March 1, 2019, the new album "Heroin & Helicopters" by Citizen Cope appeared. The honored musician returns with the new recording after seven years. The title of the album came after a meeting with Santana, who is a fan of Cope. He should have advised him to stay away from the "two H's" (heroin and helicopter). Cope translated that musically as a social metaphor for addiction and its immediate fulfillment. In spring, Citizen Cope goes on tour through the USA.

This is the first common musical sign of the Grammy Award winners since the album "Turn Blue!" of 2014 - a real surprise! The music delivers what you want it to be: Straightforward blues rock with soulful backing vocals.

"Tom Petty: The Best Of Everything" 1976 - 2016 is the title of the Greatest Hits album dedicated to rock legend Tom Petty, who died in 2017. In addition to his biggest hits, you can also hear personal rarities here, put together by Petty's family and some band members. The album is currently ranked place 24 on the German album charts. During his lifetime, Tom Petty had full confidence in the American publisher Wixen Music, which is represented by MELODIE DER WELT for the German-speaking countries.

Weezer have also entered the album charts with their new The Black Album. Ruminating / Wixen Music has also shares of these songs, sub-published for the German-speaking countries by MELODIE DER WELT. The new album is first class and diverse. The songs of the new album were written by frontman Rivers Cuomo, for the first time in the history of Weezer completely on the piano.

Andrew Bird has also announced a new album "My Finest Work Yet" for March 22, 2019. His fans can be happy, because on his tour he will come to Germany in June. His American publisher Wixen Music (sub-published by MELODIE DER WELT) already saw his warm up show in Los Angeles and that was fabulous, we were told. 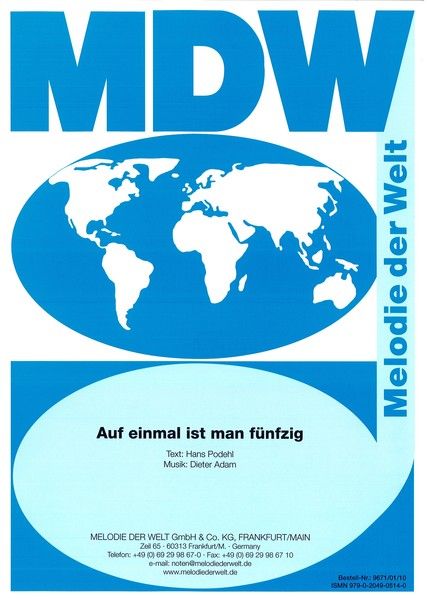 The well-known Hessian musician Dieter Adam (born 1941) had released numerous records and CDs until his larynx surgery in 2014. With MELODIE DER WELT he signed almost 70 publishing contracts between 1969 and 1981. With his dance band "Adam and the Micky's" he was a regular guest at the Hessian Carnival Strongholds. Especially popular were his joke versions of well-known songs in Hessian dialect. But he also had success with his own songs. Ikke Hüftgold made Dieter Adam's song "Quellkartoffeln un Dupp-Dupp" (1979) an après-ski hit of the year 2016. Now, Adam died at the age of only 77 years.

On January 25, the new album “Da nich für!” (it’s a North German expression for “You’re welcome”)  of German rapper Dendemann appeared and went straight to the first place of the German album charts. Not only the audience, but also the trade press celebrates the album. Thereon is the track "Müde" (“Tired”), in which Dendemann explains that he is actually too tired "for the shit". Herein he samples “Ich bin zu müde” ("I'm too tired") by Charly Niessen and Hildegard Knef, published with the music publisher JOHANN MICHEL.

German feature film "Work without an Author" premiered as part of the 75th Venice Film Festival in September 2018 and was released on 3 October 2018 in German cinemas. It was directed by Oscar®-winner Florian Henckel von Donnersmarck. The song “Tausend Mandolinen sollen heut’ erklingen” (“A Thousand Mandolins Should Sound Today”), published by MELODIE DER WELT, written in 1954 by librettist Walter Brandin with the music by Willy Mattes and sung by Vico Torriani, can be heard in four scenes. "Work without an Author" is nominated for the Academy Awards 2019 in the category "Best Foreign Language Film".  We keep our fingers crossed for the Oscars on February 2, 2019!